For four years in a row, The Little Nell has proudly played host to the annual Master Sommelier exam presented by the Court of Master Sommeliers. With ten Master Somms who have come through The Little Nell since its inception, and Aspen resident Jay Fletcher, MS, as an integral member of the program who helps coordinate the exam, it’s a natural match for the exam to take place at the hotel.

The 2015 class included 62 candidates from all over the country and Canada, vying for the highest distinction in the wine industry. As a welcome, The Little Nell’s wine director, Carlton McCoy, MS, surprised each guest with a bottle of housemade Vermouth in their room with a note of encouragement. 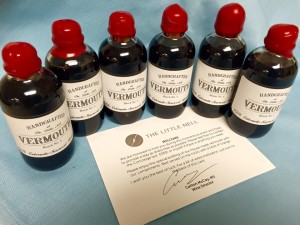 Congratulations to the “Magnificent Seven” who passed this year’s exam: 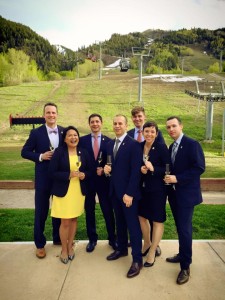 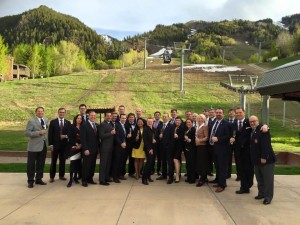