The world’s fastest women skiers took on Aspen Mountain’s steep slopes from Nov. 27 – 29 for Aspen Winternational! All eyes were on Aspen for the races, which were broadcast live on NBC and NBC Sports, as well as featured internationally on CNN. A clip of Colorado girl Mikaela Shiffrin, who won both Slalom races, skiing Aspen Mountain in a Broncos jersey even made its way on air during the Patriots/Broncos game Sunday night.

As the only stop of the women’s Audi FIS Ski World Cup tour in the United States, the celebration stretched three days with a Giant Slalom race on Friday, and Slalom races over the weekend. The racecourse was in prime condition, thanks to early season snow blanketing the slopes, bolstered by snowmaking crews’ diligent efforts.

As racers charged toward the finish line they were greeted with a sea of color, seeing fans holding banners to international flags mounted on the grandstands and the Sentient Jet hospitality tent and even a handful of spectators in costume cheering them on with flair. 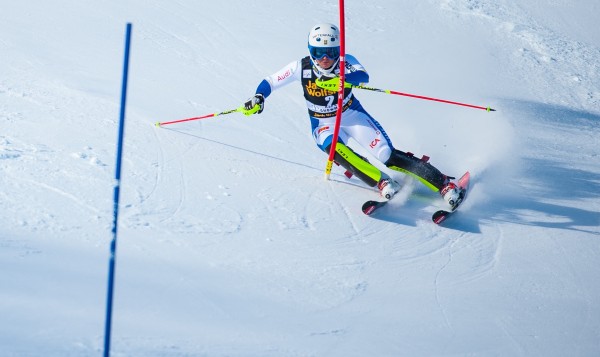 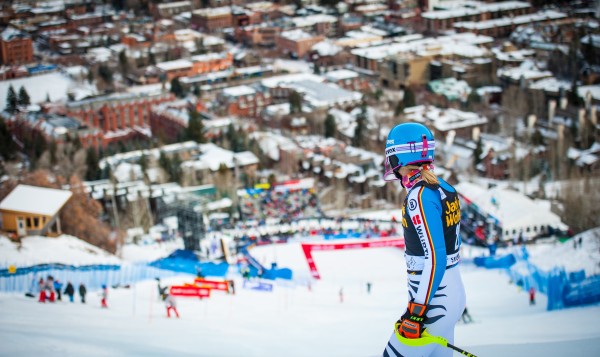 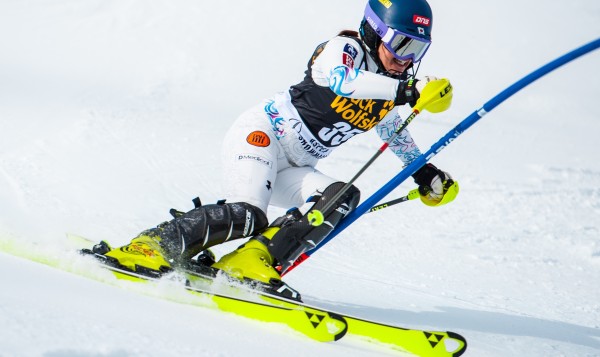 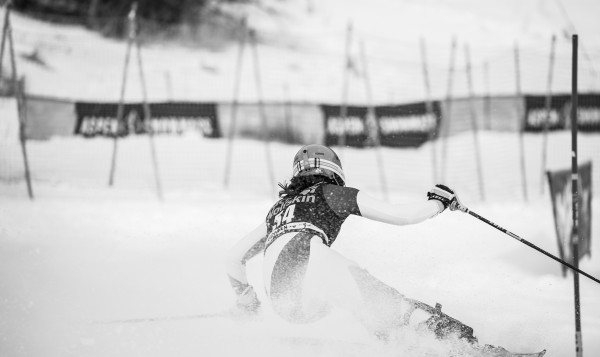 Wedding Planner Spotlight: Daughter of Design
5 Reasons to Ring in 2016 at The Nell