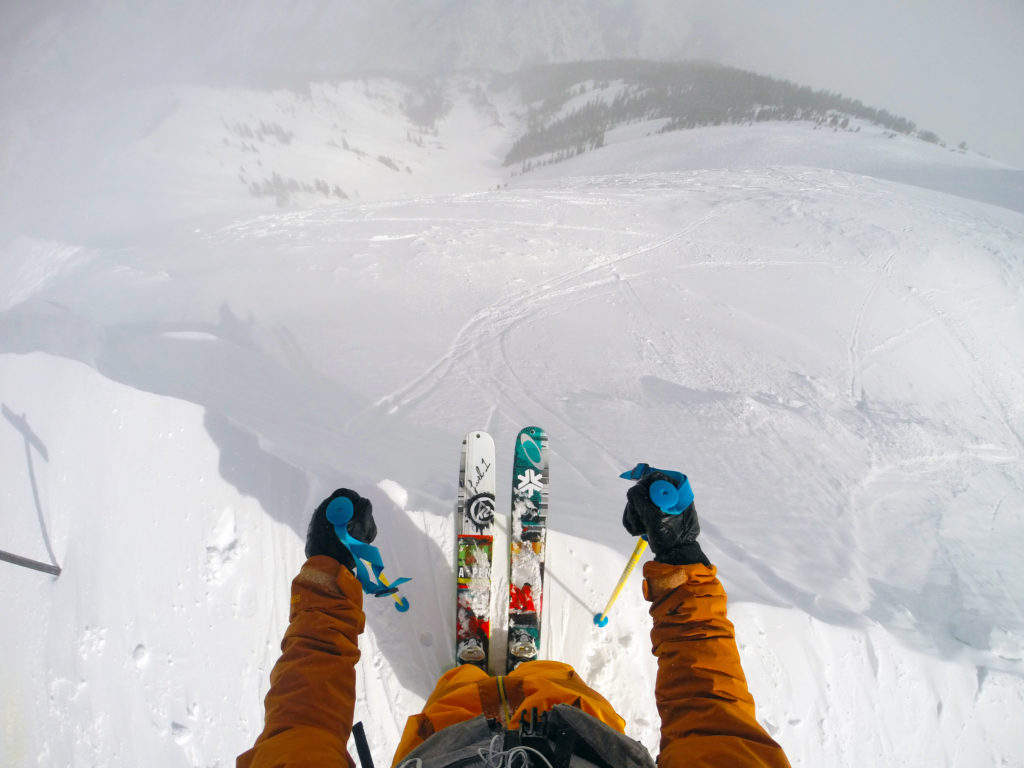 The snow is already falling in Aspen and while visitors are planning trips here, locals are prepping by getting in shape for long days on the slopes. Ensuring those ski legs are ready can make all the difference to truly take advantage of everything that Aspen has to offer. Whether you’re a beginner who’s hoping… Read more 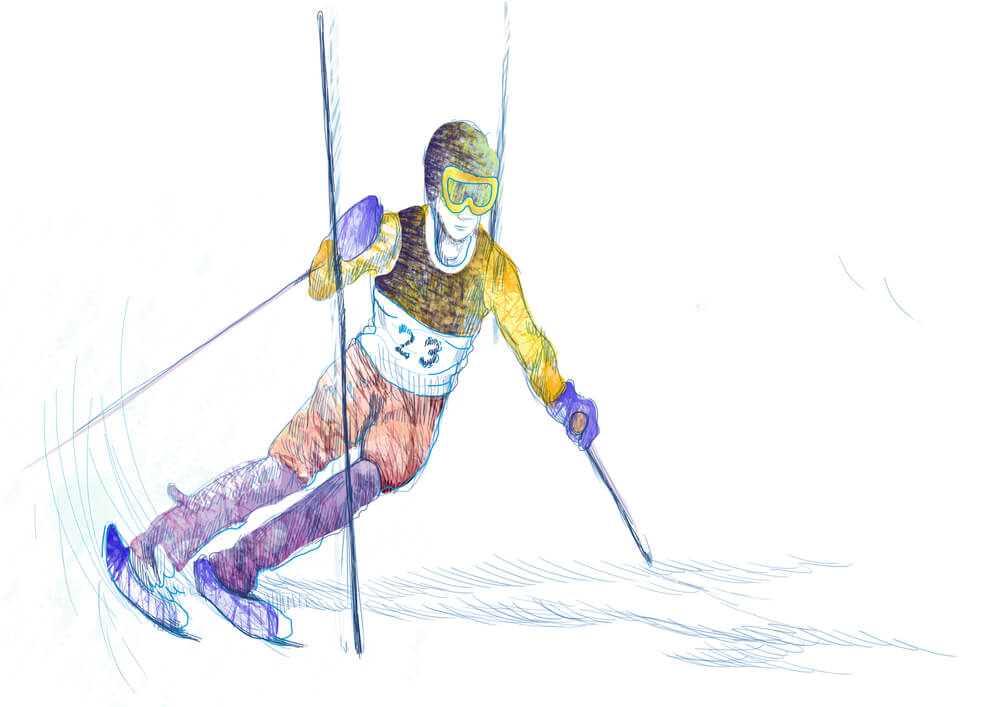 In Aspen, skiing is as natural as breathing. So it’s no surprise it’s the chosen location for the 2017 FIS Ski World Cup Finals, the first time the event is being held outside of Europe in 20 years. It’s also the first time the men’s World Cup has been held in Aspen since 2001. The… Read more 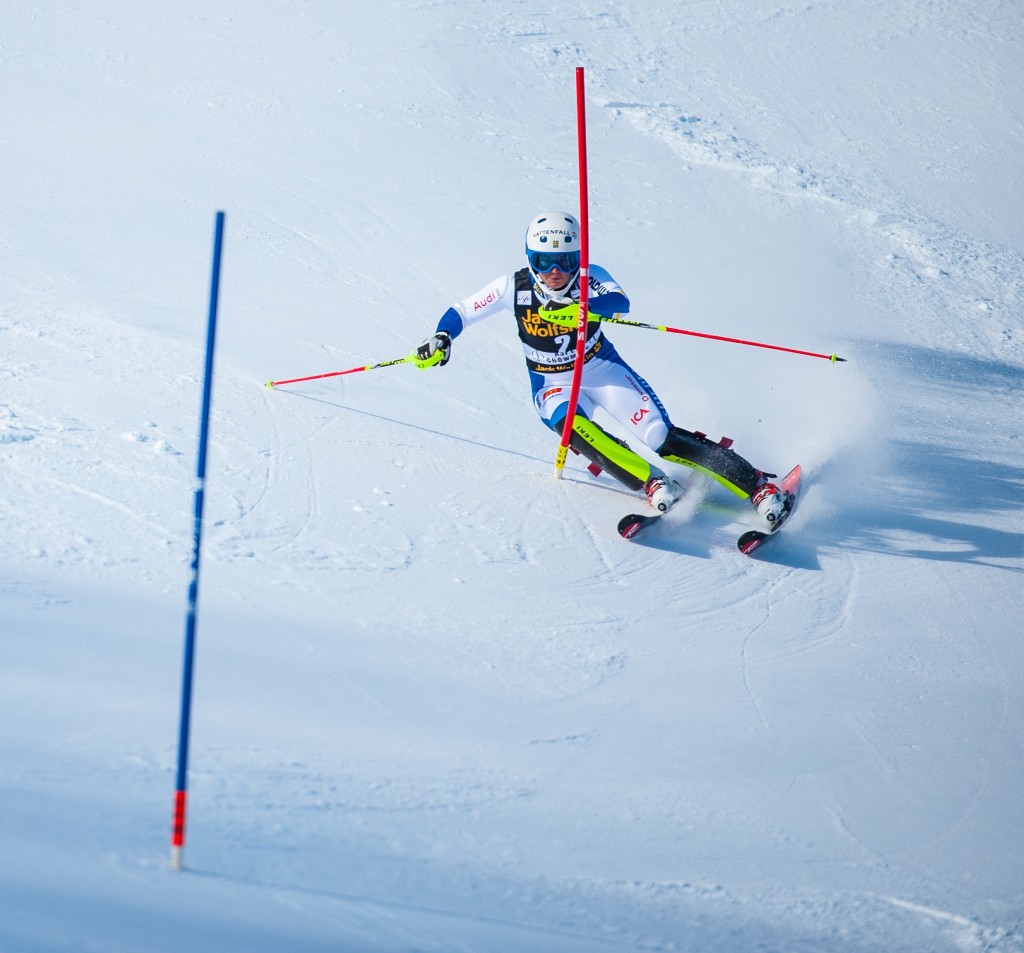 The world’s fastest women skiers took on Aspen Mountain’s steep slopes from Nov. 27 – 29 for Aspen Winternational! All eyes were on Aspen for the races, which were broadcast live on NBC and NBC Sports, as well as featured internationally on CNN. A clip of Colorado girl Mikaela Shiffrin, who won both Slalom races,… Read more