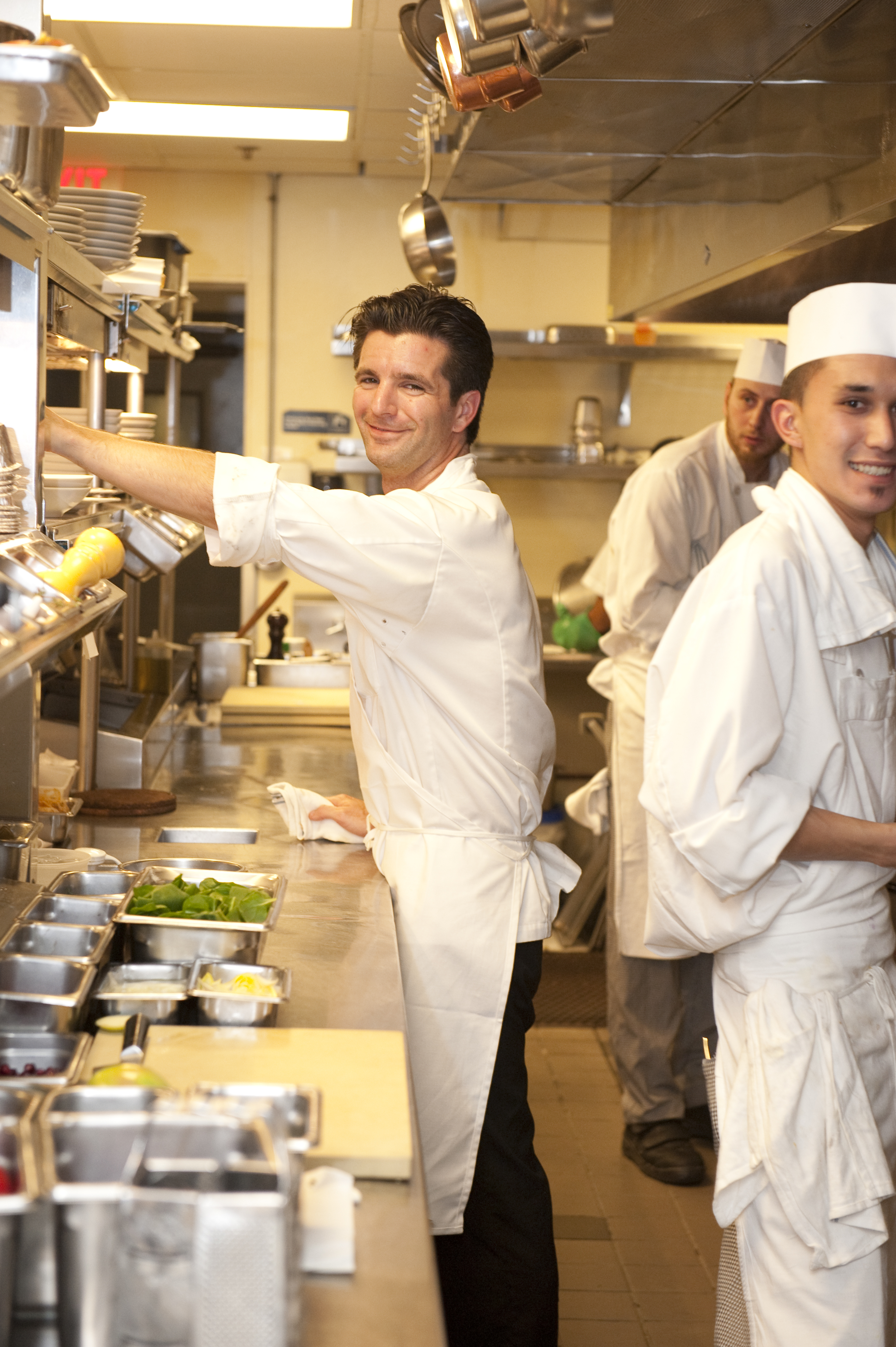 The Little Nell is proud to announce that Robert McCormick has been named executive chef, effective April 11, 2011.

McCormick is no stranger to the hotel, having worked as executive sous chef since October, 2010. In that role he oversaw and supported all back-of-house culinary operations, as well as worked to initiate and orchestrate the Culinary Apprenticeship Program at The Little Nell.

“Robert quickly established himself through his professional poise, focus and discipline,” said Sabato Sagaria, director of food and beverage for The Little Nell. “Robert becomes the seventh executive chef in the history of The Little Nell and will no doubt carry on our traditions and standards as we continue to blaze a trail in the food and beverage industry.”

In his new role, McCormick will oversee all culinary operations at the hotel including the Forbes Four Star Award-winning restaurant Montagna.

Having worked at some of the top restaurants in the country, McCormick has an extensive background in refined culinary environments. He spent five years with Daniel Boulud as corporate sous chef and helped open The Daniel Boulud Brassiere at the Wynn, where he and his team earned one Michelin star.  Other highlights include time with Michelle Richard at Citronelle in Washington, DC, three years with Guenter Seeger and a stint at the five diamond Ritz-Carlton New York, Battery Park.

“From Chef Seeger I learned a strict etiquette in the kitchen, and from Chef Richard, I learned to cook ‘outside of the box.’ With Chef Boulud, it was figuring out how to cook with soul,” McCormick said. “My strength as a chef comes from combining my past experiences, and I can’t wait to see what the future will hold for me at The Little Nell.”

McCormick replaces Ryan Hardy, whose last day with the hotel will be April 10, 2011. After a tremendous five and a half year run at The Little Nell, including four James Beard nominations, Hardy will be fulfilling his life-long dream of opening his own restaurant in New York City.

With the arrival of spring comes the beginning of a new era for The Little Nell. A new chef at the helm and planning for a restaurant renovation in early 2012 will bring a variety of exciting changes to the legendary Aspen hotel; however, a fierce devotion to locally-sourced ingredients will remain.