From October 22 – 25, Boulder Burgundy Festival brought together leading wine professionals, producers, aficionados and enthusiasts from across the country, including a significant number from Aspen and The Little Nell, for a four-day extravaganza of events.

Master Sommelier and Boulder Wine Merchant owner Brett Zimmerman founded the festival five years ago, creating an opportunity to serve some of Burgundy’s most rare wines, largely due to the incredible generosity of festival partners and his extensive web of friends in the industry.

The weekend included tastings and seminars with winemakers and top U.S. wine directors, as well as wine dinners hosted by Boulder’s acclaimed restaurants including Oak at Fourteenth and also Frasca Food & Wine, owned by Master Sommelier Bobby Stuckey and Chef Lachlan Mackinnon-Patterson. Stuckey lived and worked in Aspen in the 1990s as the Wine Director at The Nell.


On Saturday, a La Paulée-inspired lunch took place at the iconic Flagstaff House overlooking the town of Boulder. A broad range of vin de Bourgogne was served in the spirit of the traditional La Paulée de Meursault, a lunch celebrating the end of the grape harvest in Burgundy. Originally, the celebration in France included only winemakers, cellar workers, and the surrounding community, but has since evolved to become an international wine event held in the Château de Meursault for nearly 700 people. For the Boulder event, all 120 seats at The Flagstaff House were filled for a sold out afternoon of stunning Burgundys, each brought by the sommelier hosts and guests to share.

For more information about the 2016 festival, which will expand in name and program to include more than Burgundy wines, visit www.boulderburgundyfestival.com. 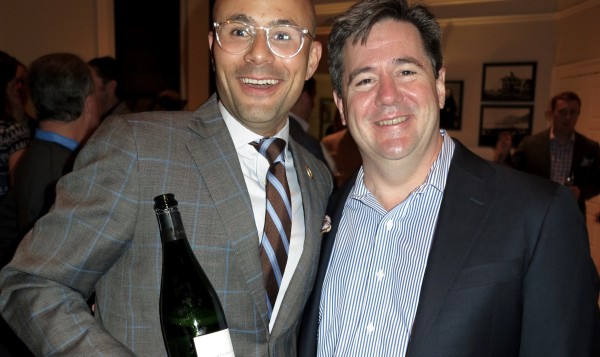 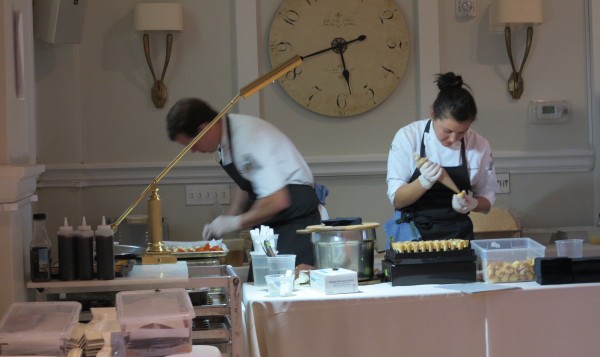 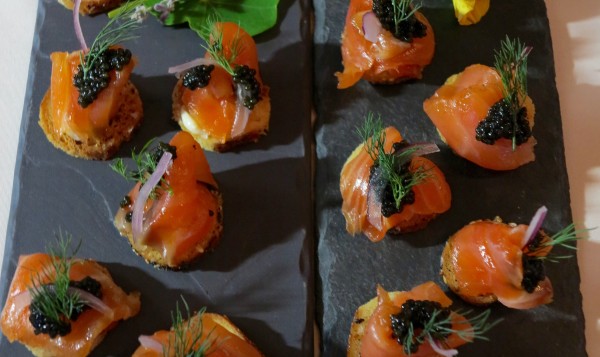 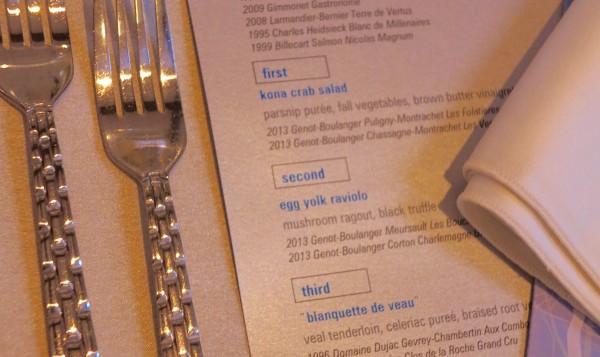 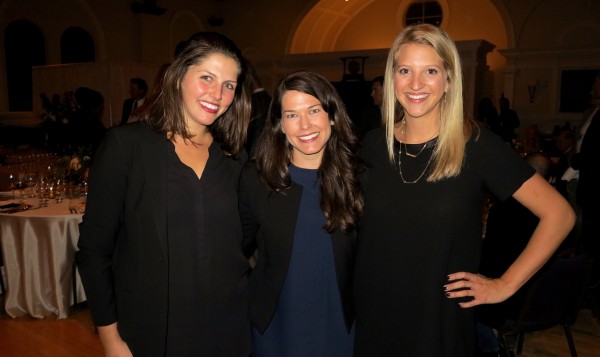 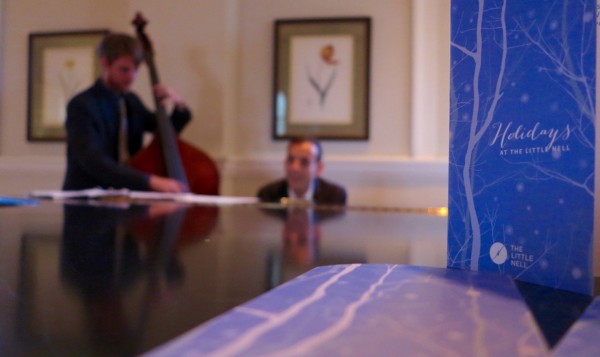 A talented duo at the element 47 pop up. 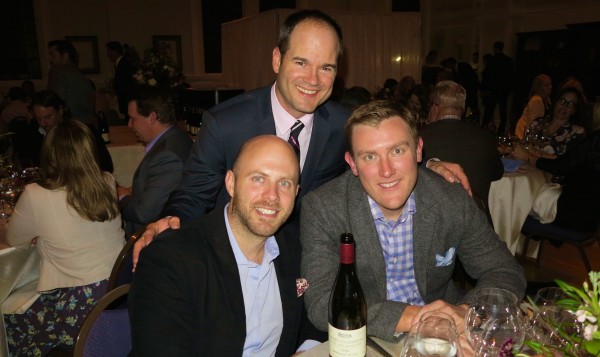 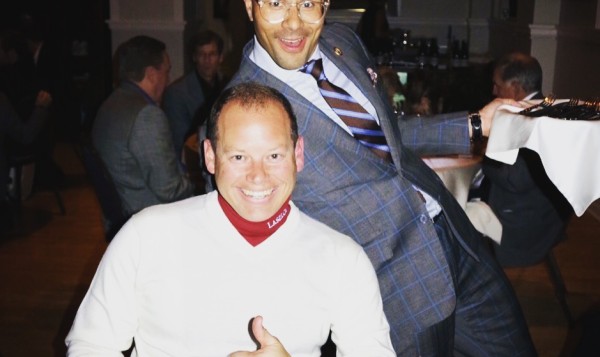 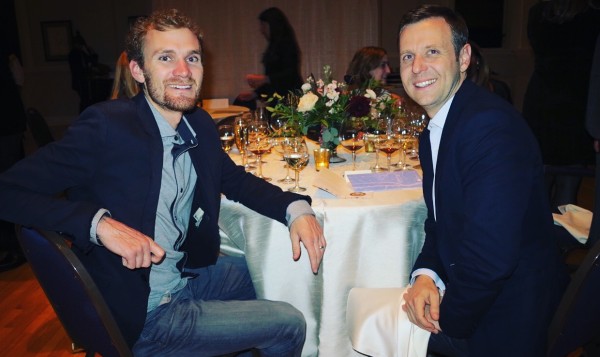 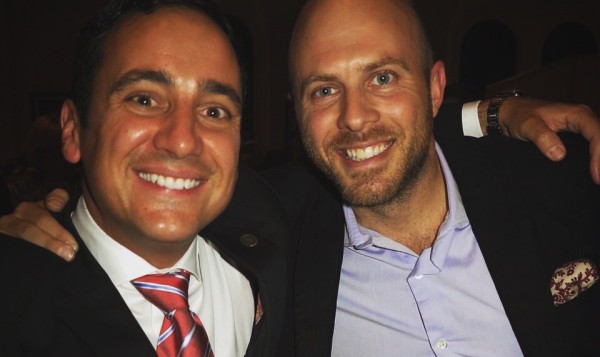 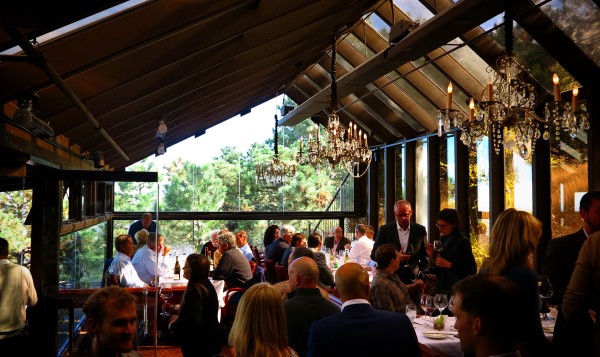 A beautiful day for a La Paulee lunch. 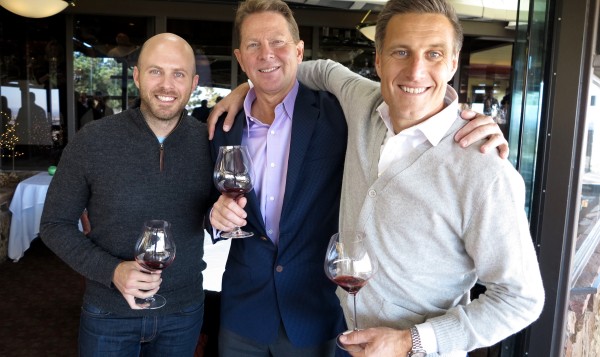 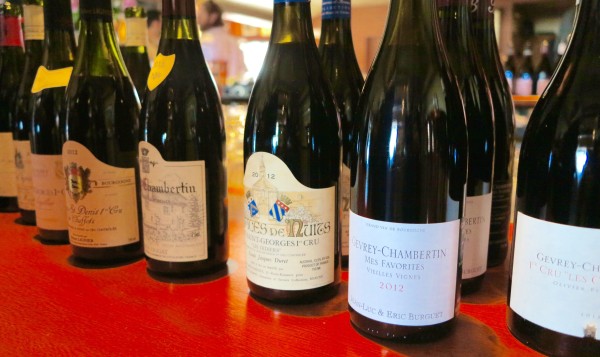 Wines of Burgundy at The Flagstaff House lunch. 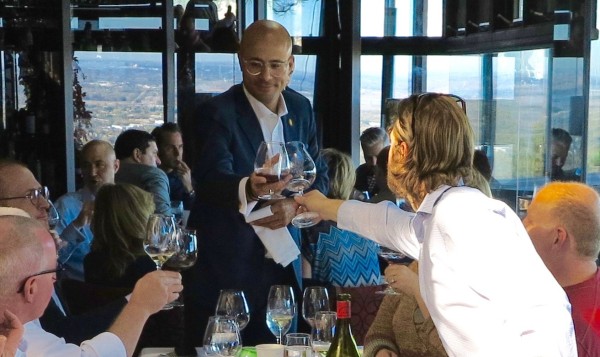 Carlton McCoy leads a toast at The Flagstaff House. 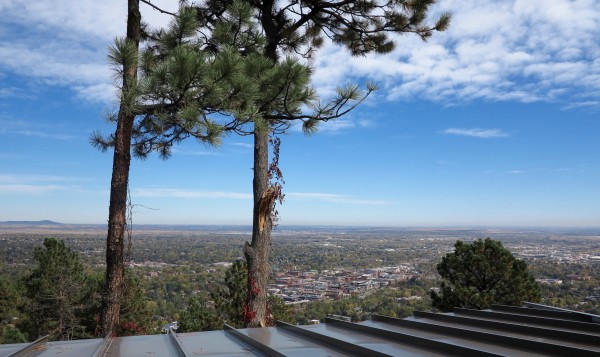 Views of Boulder from the Flagstaff House. 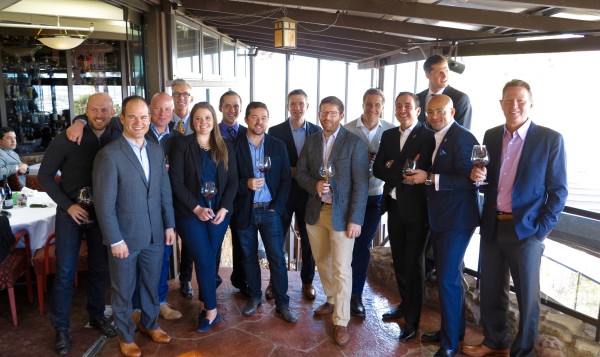 The star sommeliers at The Flagstaff House lunch.