It’s that time of year again – the Conde Nast Traveler Readers Choice Awards are underway! This is your chance to share your travel experiences by rating the world’s cities, islands, hotels, resorts, spas, ski mountains, cruise ships, airlines, and airports. We would be honored for our guests to take the survey and share your experiences here at The Little Nell and in Aspen.

By taking the survey, you’re entered to win the Grand Prize of a 15-day “Grand European Tour” cruise with Viking River Cruises from Amsterdam to Budapest, including round-trip airfare. The cruise covers highlights of the Rhine, Main, and Danube Rivers, including stops in Vienna, Germany, and Holland, along with 9 UNESCO Heritage Sites.

Take the survey now and share your experiences for your chance to win!
The poll is live until June 1, and results will be in the November 2016 issue of the magazine.

The Little Nell & Aspen have previously been honored with these awards: 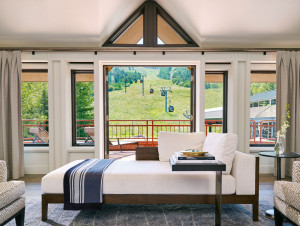 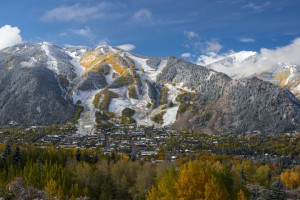 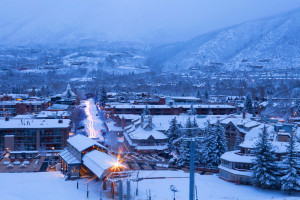