As the judge, Chef Perry selects the dish of choice, which was Pavlova in 2014 (won by Ashley Jenkin of The Viceroy Snowmass) then meat pies in 2015 (again won by Chef Jenkin) and for 2016 – the Lamington.

The history of this Australian delicacy consists of sponge cake dipped in chocolate and liberally sprinkled with fine desiccated coconut.According to lore, it’s believed to have been created by accident by a maid-servant to Lord Lamington, the thoroughly-British eighth Governor of Queensland. The maid-servant was working at Government House in Brisbane when she accidentally dropped the Governor’s favorite sponge cake into some melted chocolate. Lord Lamington was one to let things go to waste so he suggested it be dipped in coconut to cover the chocolate to avoid messy fingers. Lord Lamington devoured this new taste sensation with great delight and the maidservant’s error was proclaimed a magnificent success by all! Despite serving in Queensland for five years, it is the Lamington that will be, forever, his legacy.

This year’s cooking contest took place on Thursday, Jan. 14, at 1 pm on the rooftop deck of the Residences at The Little Nell under light snow showers. Surrounded by dozens of warmly dressed guest, five chefs took part in the competition – defending champion Jenkin from the Viceroy Snowmass, Chef Troy Selby of 520 Grill, Chef Bret Vandermark of Buttermilk Baking Company, Chris “Gerber” Mathie of Ajax Tavern and Chef Curtis Cameron of The Little Nell – each preparing their own interpretation of the pastry.

The only rules they were required to follow were that the dish must have sponge, chocolate, coconut and raspberry jam, the four key ingredients.

By Chef Perry’s suggestion, they were encouraged to “make it a bit fun and really use the ‘inspired by’ term. I want the creativity of the valley’s chefs to go wild, so the Lamington is to be reinterpreted and there are no holds barred,  other than that – the sky is the limit!”

Celebrity Australian Chef Neil Perry voted after a blind taste test with scores based on following criteria: Aroma, Appearance, Consistency/Texture and Taste. Winning first prize by Chef Perry and the audience favorite as well was Curtis Cameron, executive pastry chef at The Nell. We’ll post his recipe here shortly, but in the meantime, congratulate him on his success and all the other contestants for a job well done in the name of Lord Lamington! 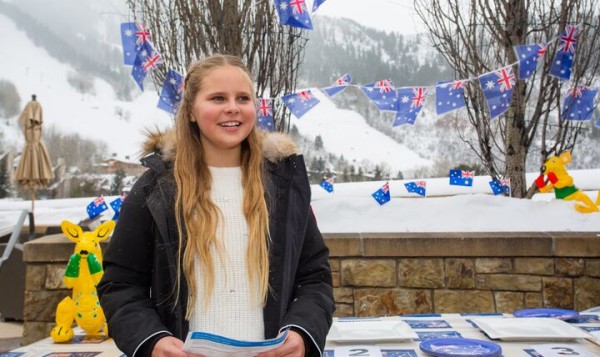 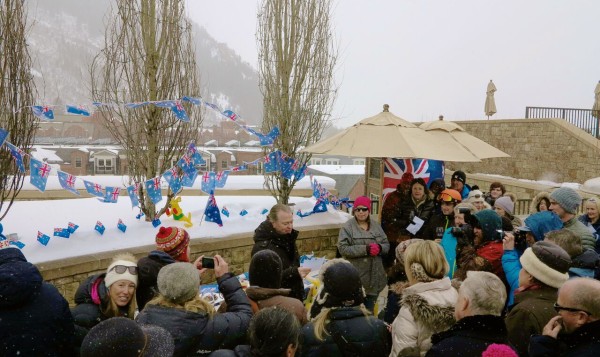 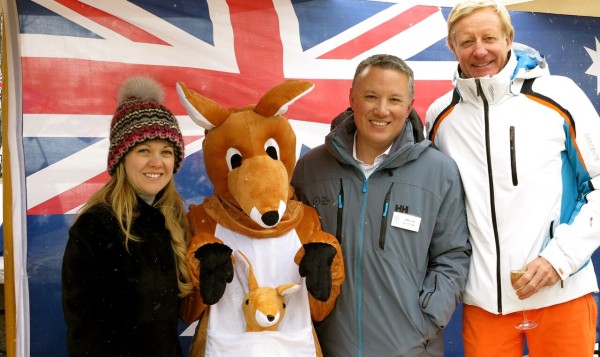 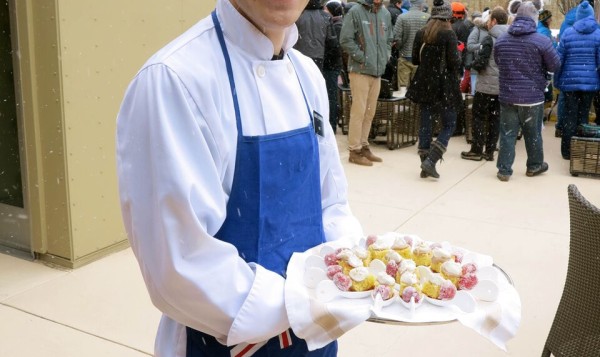 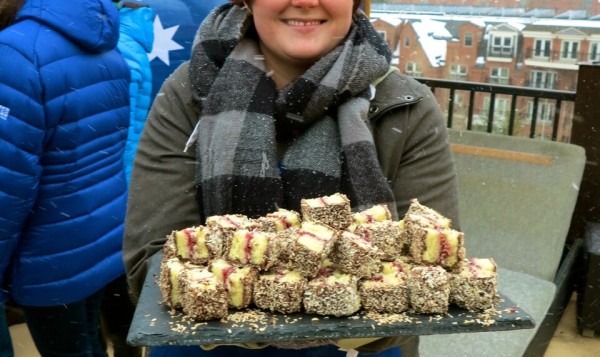 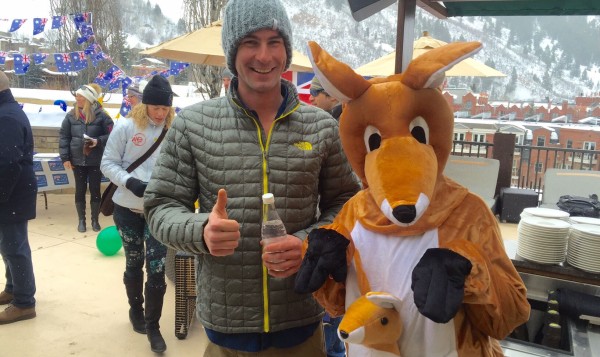 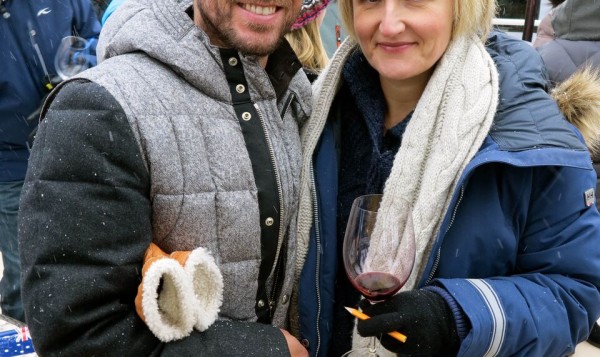 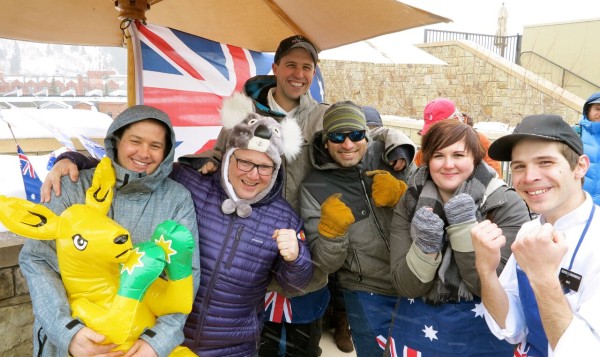 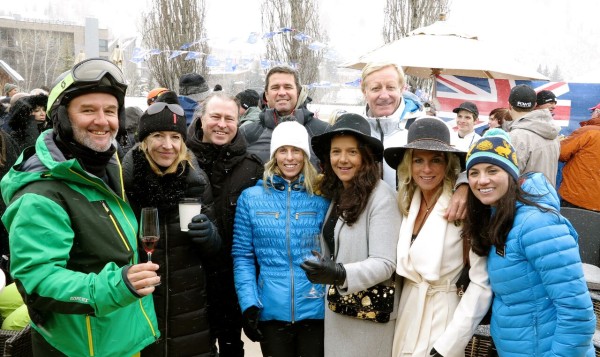 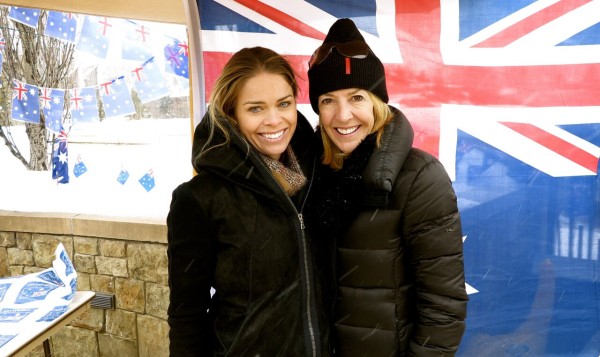 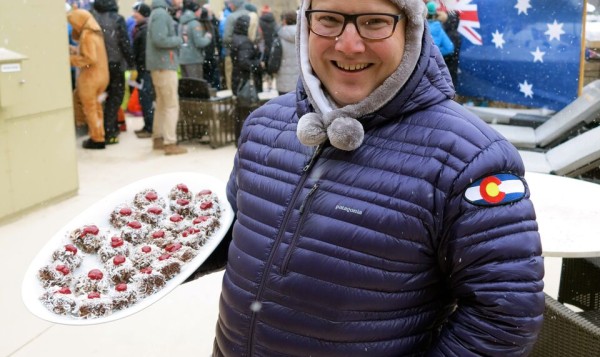 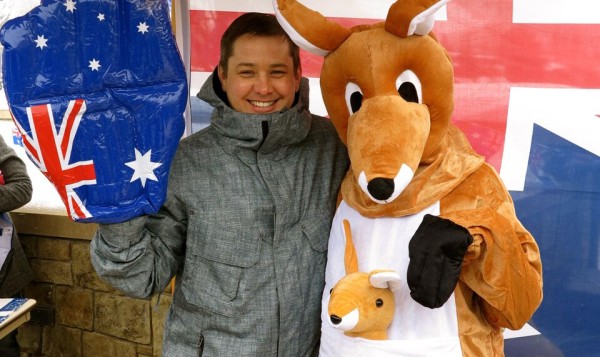