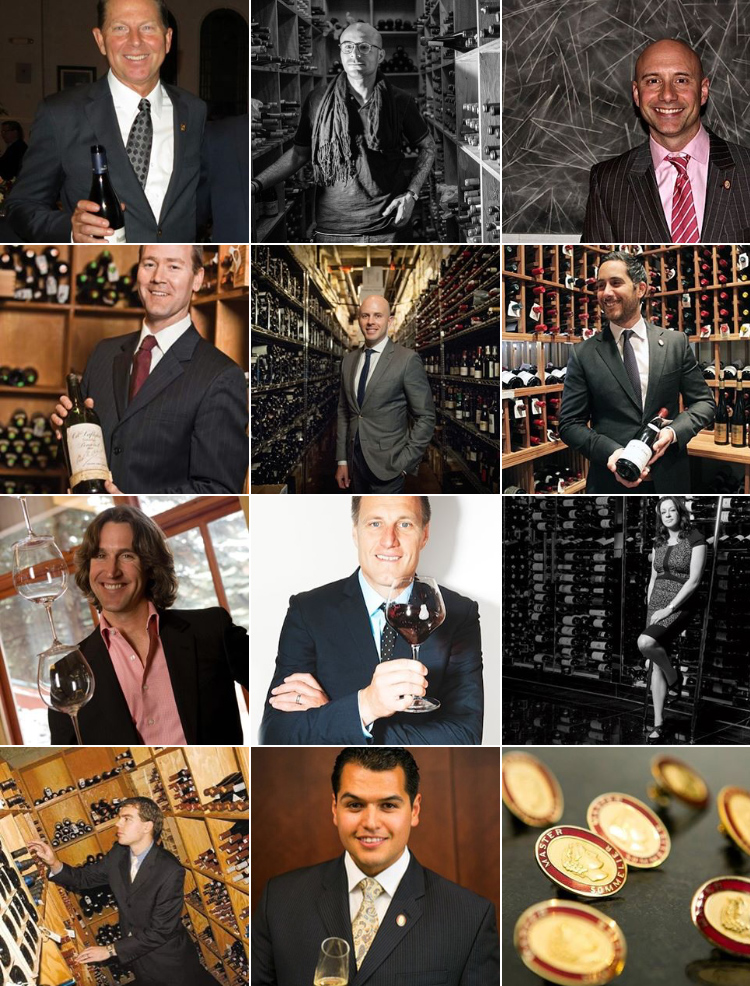 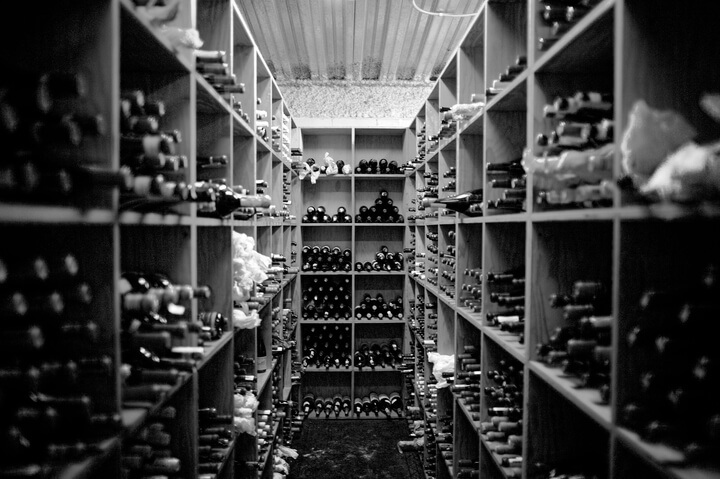 The wine program at The Nell is known around the world for acquiring sought-after bottles, recommending varietals, and setting trends in the industry. Recently I sat down with Carlton McCoy, Master Sommelier at The Little Nell, to discuss a rather new aspect of the wine program: The Little Nell’s Wine Cellar. Whether you’ve been visiting… Read more 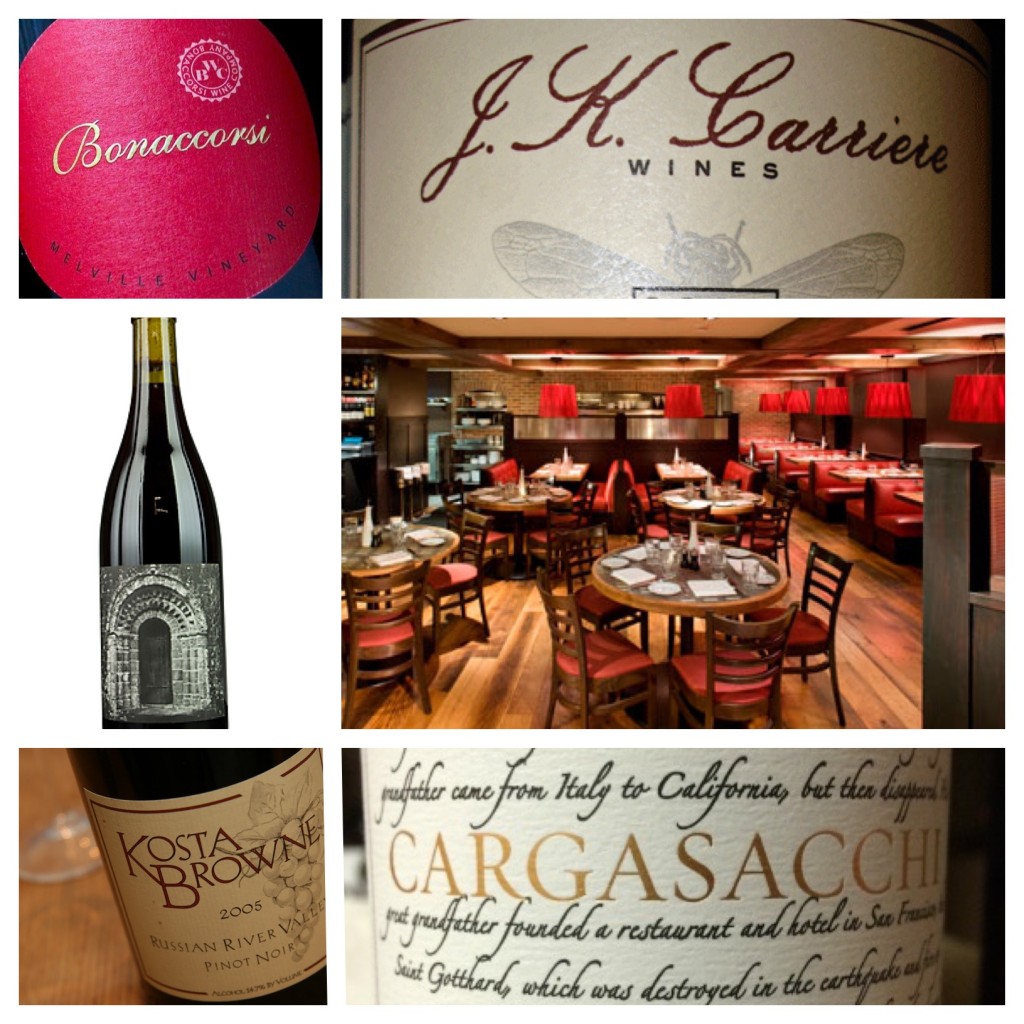 While the Academy Award-winning movie “Sideways” may have cast a spotlight on pinot noir to the average wine consumer, the Pinot Posse has taken it a step further. This troupe of West Coast winemakers begins their tenth ride through the Rockies this week with stops at The Broadmoor in Colorado Springs on Jan. 18, Denver’s… Read more