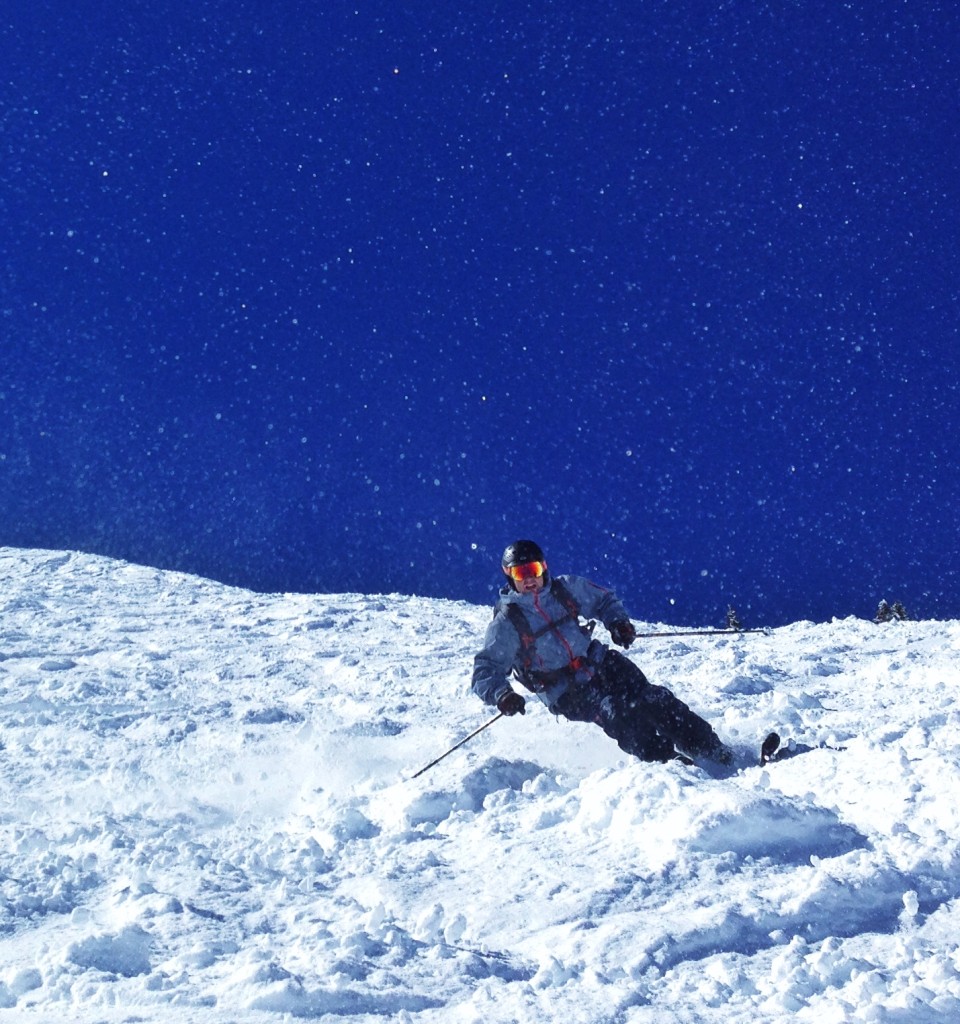 March 3, 2015 – A series of storm cycles in the Rockies has brought an abundance of new snowfall to Aspen Snowmass. With up to 10 inches in the past 24 hours, it’s another powder day! As you can see in the photos below, guests and staff at The Little Nell have been enjoying the… Read more 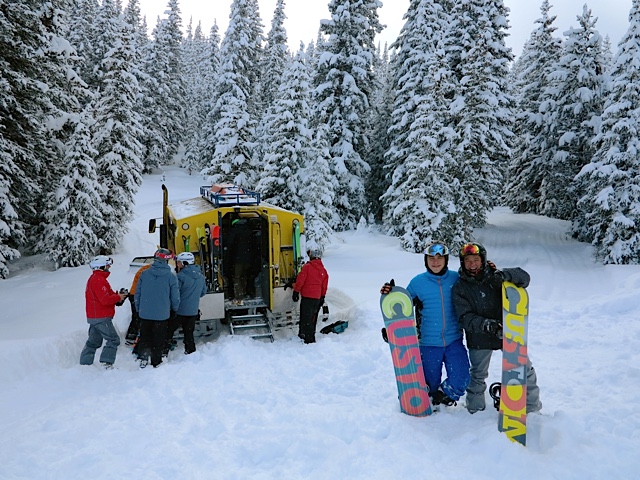 As part of our new Skiing & Winter Adventures program, The Little Nell’s thrilled to present our private Snowcat Powder Tours on Fridays during the 2014-2015 season. For our debut outing on December 19, conditions couldn’t have been any more favorable with a foot of fresh snow blanketing the backcountry, flurries in the morning and… Read more 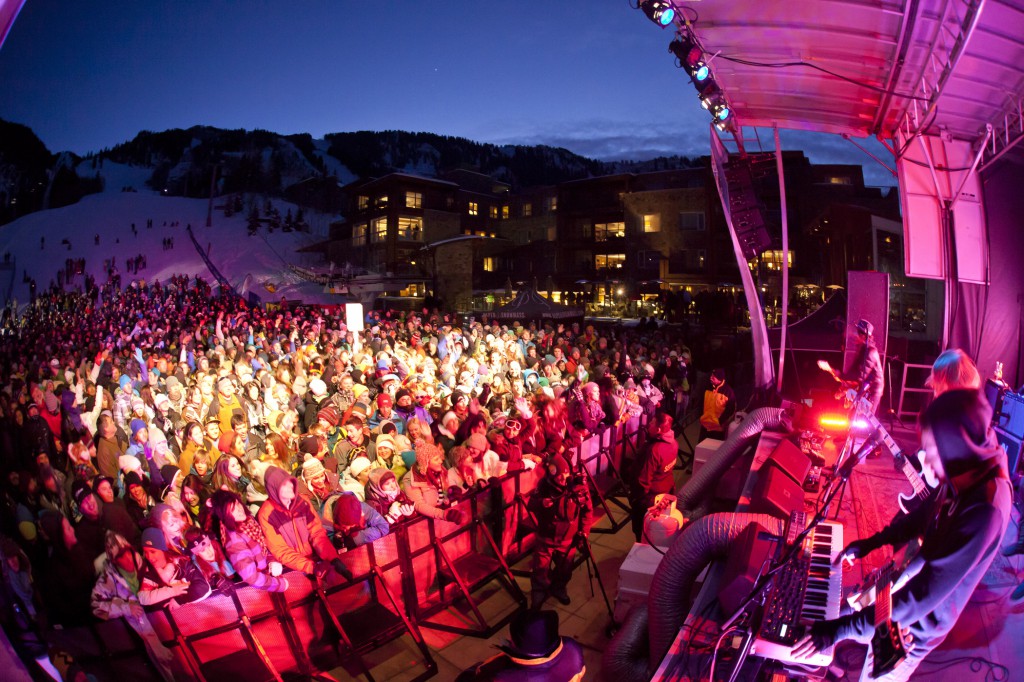 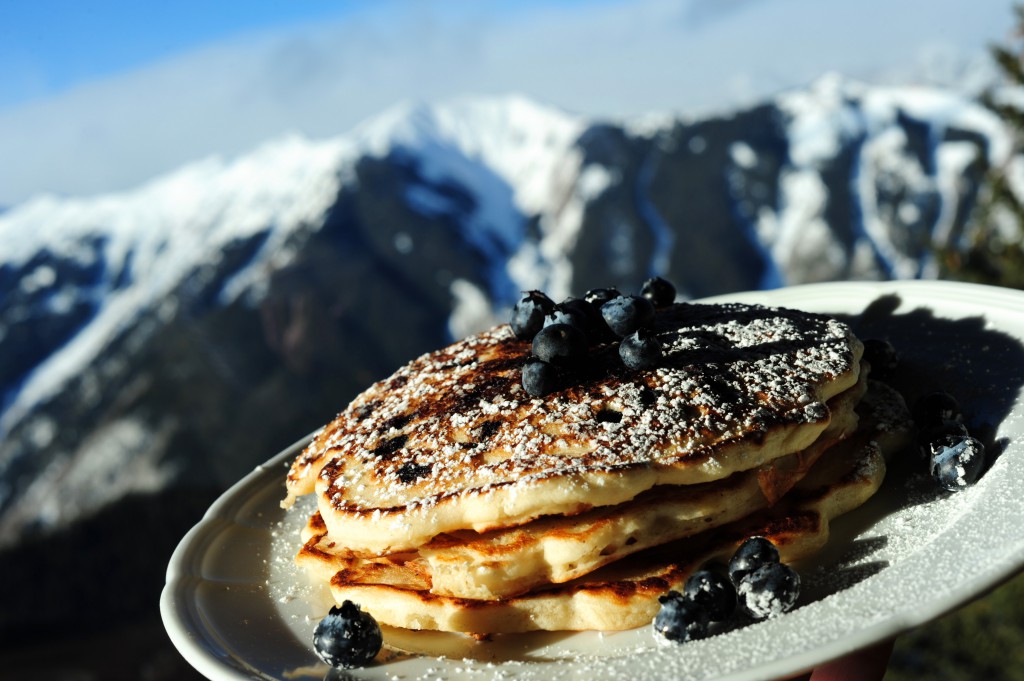 Skiing on Aspen Mountain is unbeatable, but with the addition of slope-side activities such as complimentary yoga, there’s plenty of reasons to take a break from the powder this winter. Guests and locals may partake in complimentary Yoga atop Aspen Mountain Mondays, Wednesdays, Fridays and Saturdays from 9:30 to 10:30 a.m. inside the Sundeck. Yoga… Read more